Later works include site-specific installations, which attempted to attain a kind of entanglement of ideas with the world, exploring representation and how as a hangover of the romantic tradition, a scenario of separation from the world around us and each other is perpetuated. A recent return to painting focuses on the appropriation and adaptation of found images, which places subject matter and personal artistic expression in the background, so that visual signifiers become hidden in a forest of post-representational camouflage exploring the illusion of perception. 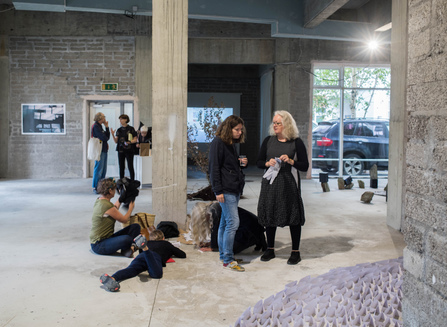 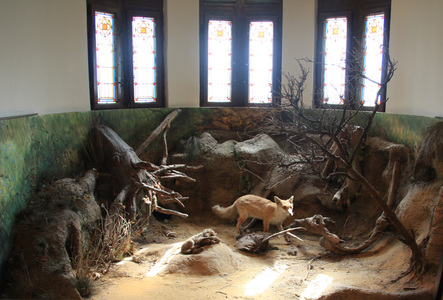 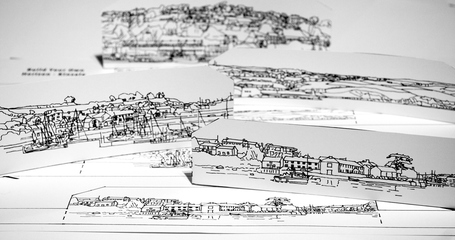