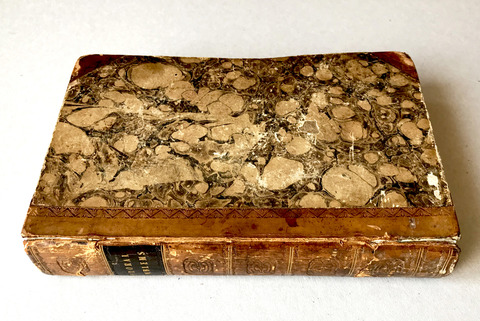 Vessels / Research 2020 (7.11 mins)
Created for the 24/7 National Sculpture Factory, Cork, online project during the COVID-19 lock-down 2020. Here is a visual mind map, with 24 photos and 7 mins talking, to explore the thought process gone into the creation of 'Vessels' project 2020. Included are source materials and other possible outcomes. (also see projects) 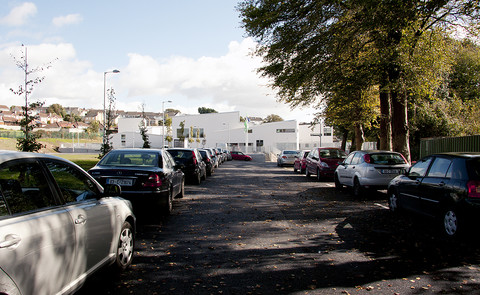 Treetops 2013 (1.24 mins)
Shot during an animation film workshop at Rushbrooke School, Cobh, Co. Cork 2013. The camera is looking out the window while the sound of the children working in the classroom is audible. 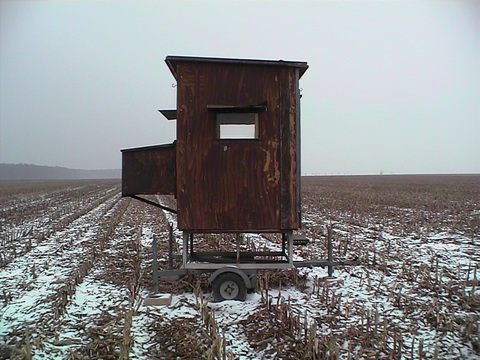 Hunting Boxes 2003-11 (6.46 mins)
Wiepersdorf, Germany 2003 'The Hunting Box Party' project, exhibited as part of the 'Magaslesek' (Hochsitze - Raised Hides) at Knoll Gallery, Budapest, Hungary 2011, Knoll Gallery Vienna, Austria 2010 and at 'ArtTrail' at the IAWS building, Cork 2003. This work was made possible through a residency at Kunstlerhaus Schloss Wiepersdorf through the Stiftung Kulturfonds 2003 and an Arts Council of Ireland residency award 2002. (also see projects) 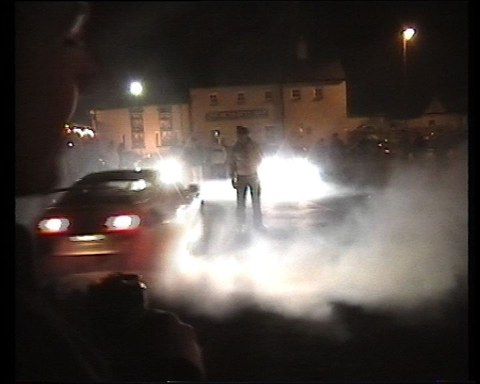 Ode to Courbet 2009 (1.48 min)
Video made from found footage in 2009 for 'I thought I dreamed of you' exhibited at the West Cork Arts Centre 2009-10 and at Gallery 815, Anderson Hall, UARTS The University of the Arts, Philadelphia, USA, through The Multidisciplinary Fine Arts Program, in collaboration with the Von Hess Residency Program 2010. The video represents a different form of engagement with landscape. Using found video footage, the romantic notion of the desire to be immersed in landscape is turned on its head when faced with the reality of how these young people engage with their surroundings using cars in a sport called 'dough nutting'. (also see projects) 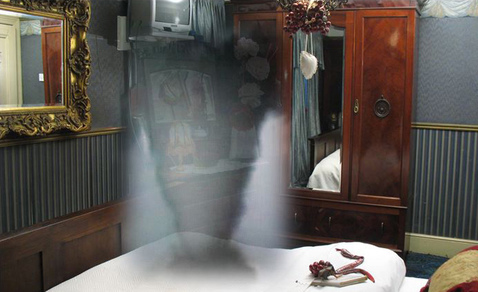 Epicentre Project / bedroom 2009 (1 min silent)
Epicentre Project a site specific video and photography project exhibited as part of 'Fruitcakes and Furry Collars' exhibition at Bridge House, Skibbereen, West Cork 2009. It consisted of a montaged video and photographs with a moving image of a tornado, creating the illusion of a ghost like presence in the spaces filmed. 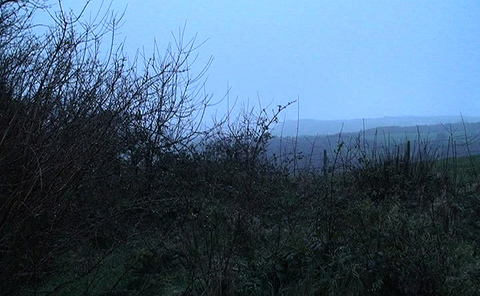 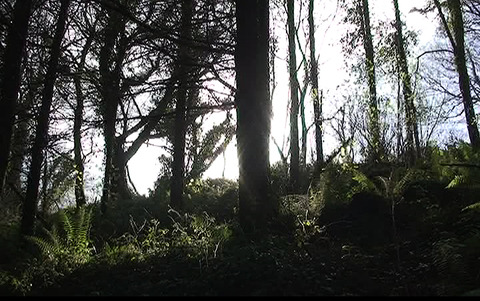 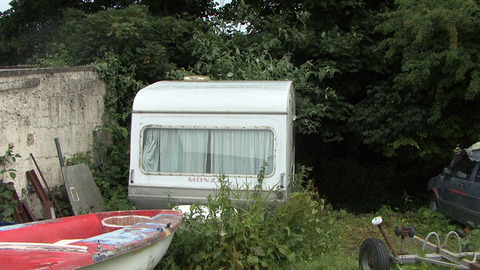 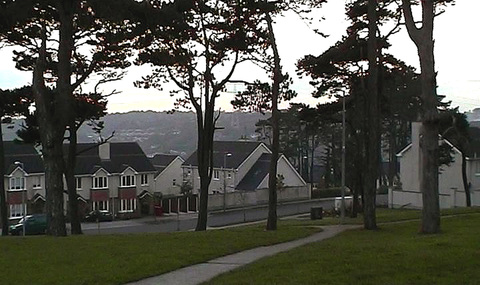 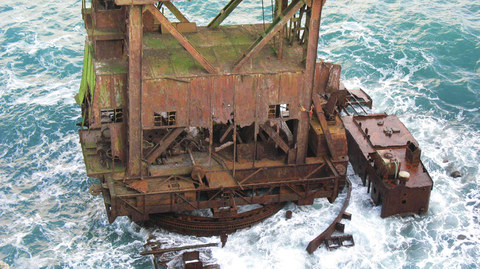 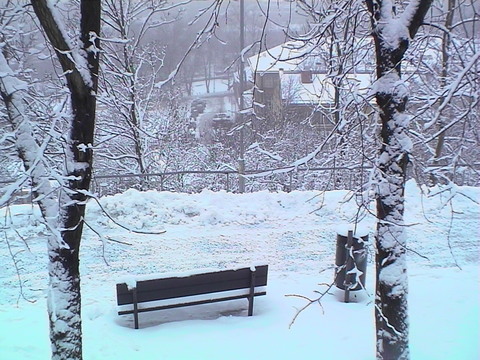 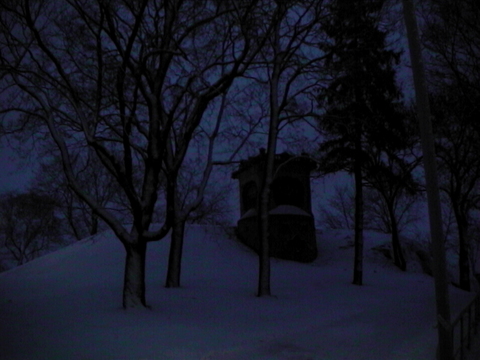 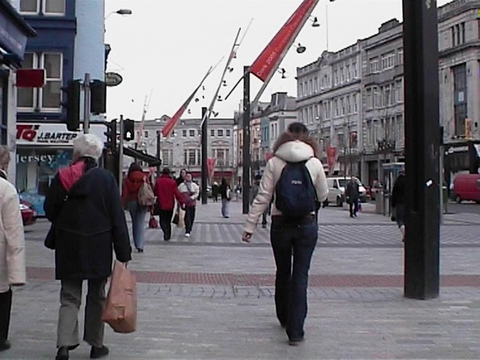 Where's Me Cork? 2005 (13.47 mins)
Commissioned by Bowen Construction, for 'Arigador' Cork Silver and Gold exhibition at The Crawford Art Gallery, Cork for Cork City of Culture 2005. In this video I wanted to capture an atmosphere of Cork and was particularly interested in the romantic atmosphere of the neglected fabric of the city, to show the intrinsic beauty of Cork in an unconventional way. 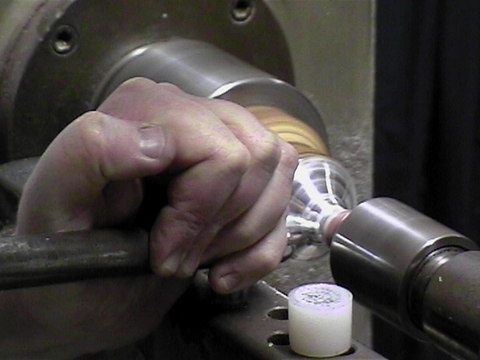 Freedom Box 2005 (10.6 mins)
Commissioned by Bowen Construction, for 'Arigador' Cork Silver and Gold exhibition at The Crawford Art Gallery, Cork, for Cork City of Culture 2005. This is a documentary style video which charts the making and presentation of a 'freedom box' by Carroll's Jewlelers in Cork, which was presented to John Hume on the occasion of him being made a 'Free Man' of Cork City in 2004. 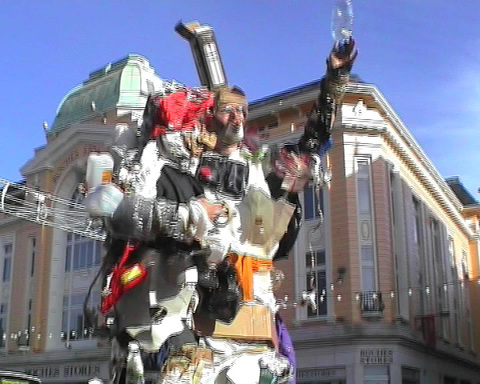 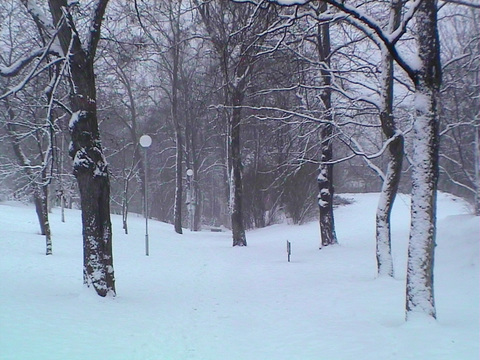 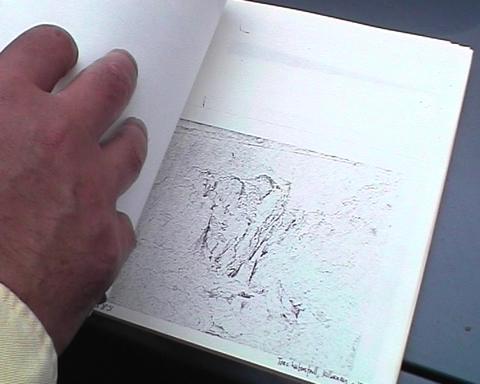 In Search of Petrie 2004 (3.40 mins)
Collaborative project with Peter Murray, was part of an installation 'Upside-down Mountains' in the research and process room at the Crawford Art Gallery, Cork for the 'George Petrie' exhibition 2004. The film follows a revisiting of views in Connemara the artist had made drawings of in the nineteenth century. (also see projects) 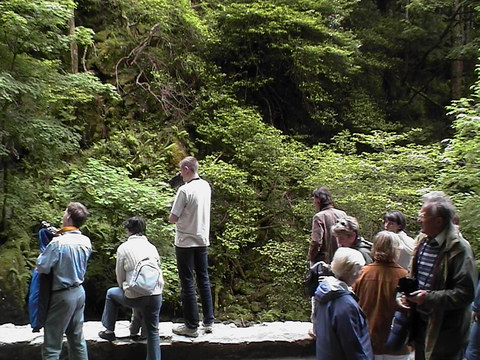 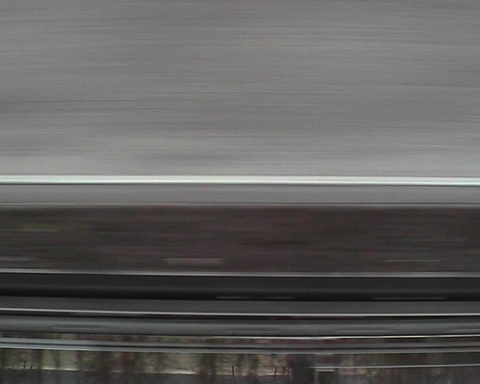 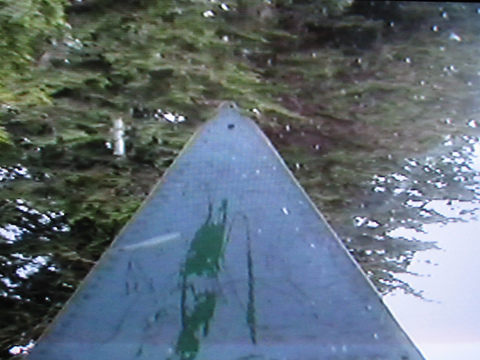 Top Half of the Hero 1 2002 (6.44 mins silent)
A single shot video of the front of a canoe shot through the windscreen of a car. The camera has been turned upside down and the video slowed down to give the illusion that the passing trees are reflections. This idea was discovered by my son, Daniel Murray. Exhibited as part of 'The Top Half of the Hero' at the Triskel Arts Centre 2002. (also see projects) 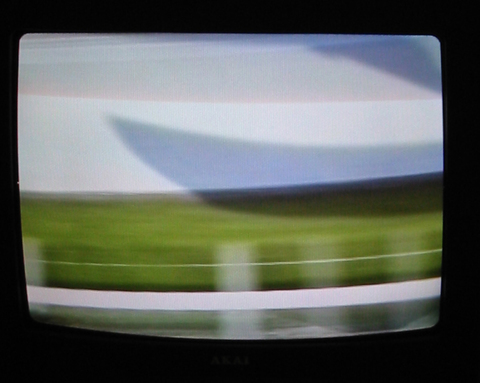 Top Half of the Hero 2 2002 (3.14 mins)
A single shot video of the shadow of a canoe shot through the passenger window of a car. The camera has been turned upside down, it is shot in real time and includes the sounds of the car. Exhibited as part of 'The Top Half of the Hero' at the Triskel Arts Centre 2002. (also see projects)